We’ve listened all our lives that we drinkers of sports should drink enough and more, but so far little has been said about its scientific importance. In fact, WATER IS NATURAL THERMOGENIC par excellence (and cheapest) when taken orally in large quantities (approximately 80 ml x kg dry matter). 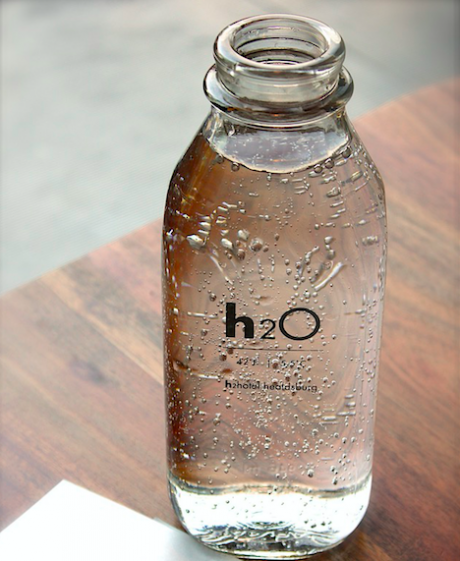 Increased water consumption in a study published in 2003 test subjects to test the effects on metabolism to investigate the effects of acute changes in extracellular osmolality on whole body protein, glucose and lipid metabolism.

They found that the participants lost fat, and the most surprising thing was to find that they catabolize less protein!

“Said in Cristiano,” the researchers gave the participants an extremely saline solution to create a state of temporary dehydration so that water would move from the intracellular to the extracellular level, and then mimic the hydration levels with an antidiuretic hormone to reduce urinary excretion, and they were asked drink . They noted that glycerol is increased as fat cells release fatty acids so that the body can use it for energy, along with decreased peripheral insulin sensitivity . The rate of leucine oxidation in the whole body (irreversible loss of amino acids) is significantly reduced during hypoosmolality:

In addition, drinking plenty of water has important hormonal effects:

With all of these concepts in mind, we need to rethink that “EATING GOOD” and “DOING SPORT” is not enough to maximize our results in the gym, but also nutritionally properly, as water is adequate:

The bottom line is that too often we focus all our attention on factors that have little effect on our physical improvement (for example, sports supplements or miraculous herbs), but that basic and fundamental, such as DRINK MORE, we are missing out or we are forgetting … Well, here are some good reasons to start treating WATER as the 4th BASIC MACRONUTRIENT !!

Previous Post
What scientific research says
Next Post
Water and salt: the best supplements in the world